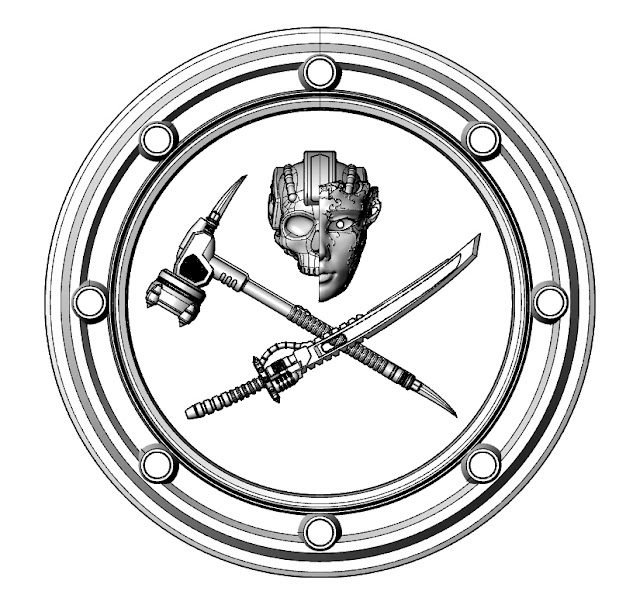 Real life is killing me, but my hopes are brightened by the upcoming release of Breakthrough: Junctionworld Book 2.
​
​ 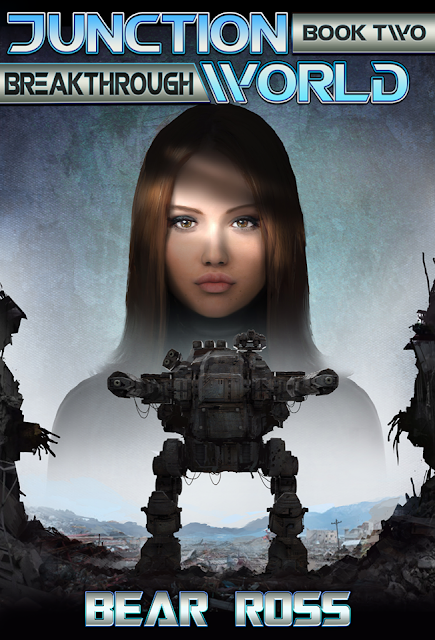 Book releases are always a heady rush for a creature of ego like myself.  ;)

Anyway, Sunday Snippet slipped, and is now Tuesday Tidbit, for this week, anyway.

Here's a short segment from Book 2, introducing a new character named Shoby, a young shepherdess trying to defend her village.

She broke open the action of her simple firearm, pulling the spent shell out with her manipulators while feeding in another, like her mother taught her.

One mech made a clumsy turn in her direction.  It fired a cannon from a turret mounted to its top side, the recoil rocking it back on its four spindly legs.  The ballistic round split the air as it passed high over her, exploding far in the distance behind her.

Shoby shifted her scope’s aim.  An electronic sensor on the attacking mech’s turret section burst into flames as her second shot found it across the distance.  Smiling in satisfaction behind her mask, she reached for a third cartridge as she opened the rifle’s breech.

Another mech, shaped more like a humanoid with large jets on its armored backpack, turned its attention from razing the village.  It brought up a large rifle in its giant hands.  The end of the cylindrical weapon glowed a painful green color.  The air around her grew hot as the laser painted her location with a wide, floodlight-like beam.

The tractor tire next to her sizzled, then burst into flames.  The glowing front section of the vehicle melted as the laser focused into a coherent beam the thickness of her fist.  There was a boom, and another explosive round from the first mech hit short of her position, kicking up dirt from the field all around her.

She needed to move.