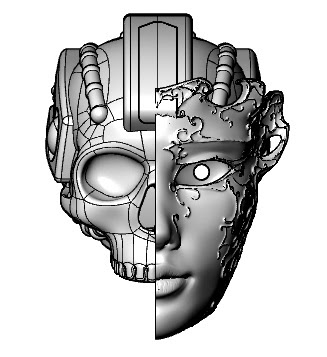 I'll try and make this a feature of the blog, particularly with Breakthrough: Junctionworld Book 2 scheduled for release this February.

Pardon the scrambled formatting. It's a result of various social media moving things around.

Jessica Kramer felt the same butterflies in her stomach that usually bubbled up before a gladiator match. This time, though, her arena was going to be a huge section of Junctionworld, and her opponent would be an entire army.

I could really use a beer, she thought, if only for old time’s sake.

“We're in position,” Prath’s voice said over her helmet’s headset. “The last aerial drone patrol just buzzed past, and the next one won't be here for another three minutes. Pilots, you are clear to engage. Retracting covers now. Good luck, ladies.”

The pair of rented heavy cargo haulers sat side by side on the road, blocking both lanes of the dim street. Traffic was not impeded, though. There was no traffic. No one wanted to be this close to the Eighth Gate if they could help it.

The hard-top shells of the heavy movers pulled back in telescoping stages, revealing the mechs they carried. As if awaking from slumber, the two armored monstrosities rose, first sitting upright at the waist, then standing to their armored feet. The swirling purple vortex of the Eighth Gate dominated the landscape beyond the border wall.